As usual in the ISLE conferences, there will be a presidential address by the current President, Professor Jeremy Smith (University of Glasgow): Rethinking philology: the state of the art

In addition, the following plenary speakers have kindly confirmed their participation: 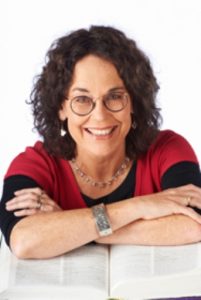 Kate Burridge is Professor of Linguistics at Monash University and a fellow of the Australian Academy of the Humanities. Kate has authored / edited more than 20 books on different aspects of language, focusing on grammatical change in Germanic languages, the Pennsylvania German spoken by Anabaptist communities in North America, the notion of linguistic taboo and the structure and history of English. She is a regular presenter of language segments on radio, has been a panelist on ABC TV’s Can We Help, and has given a TED Talk “Telling it like it isn’t”. 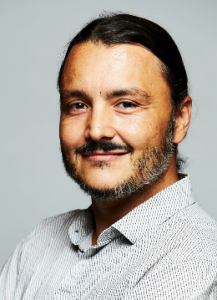 Bruno Gonçalves is currently a Vice President in Data Science and Finance at JPMorgan Chase. Previously, he was a Data Science fellow at NYU’s Center for Data Science while on leave from a tenured faculty position at Aix-Marseille Université. Since completing his PhD in the Physics of Complex Systems in 2008 he has been pursuing the use of Data Science and Machine Learning to study Human Behavior. Using large datasets from Twitter, Wikipedia, web access logs, and Yahoo! Meme he studied how we can observe both large scale and individual human behavior in an obtrusive and widespread manner. The main applications have been to the study of Computational Linguistics, Information Diffusion, Behavioral Change and Epidemic Spreading. He is the author of 60+ publications with over 7200+ Google Scholar citations and an h-index of 30. In 2015 he was awarded the Complex Systems Society’s 2015 Junior Scientific Award for “outstanding contributions in Complex Systems Science” and he is the editor of the book Social Phenomena: From Data Analysis to Models (Springer, 2015). 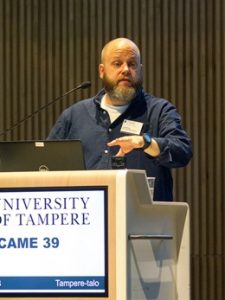 Jack Grieve is a Professor of Corpus Linguistics at the University of Birmingham. He obtained his PhD in Applied Linguistics from Northern Arizona University and was employed at KU Leuven in Belgium and Aston University in the UK before moving to Birmingham. He conducts research on language variation and change in the English language using large corpora and quantitative methods. He is especially interested in lexical and grammatical variation across region, time and communicate context. He also conducts research in forensic linguistics and authorship analysis.

Terttu Nevalainen (University of Helsinki): 1066 and all that – or how English became a box 4 language 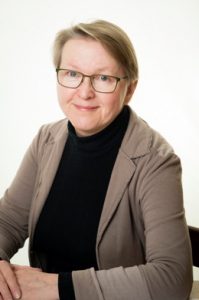 Professor Terttu Nevalainen is Research Director at the University of Helsinki and the Director of the Research Unit for Variation, Contacts and Change in English (VARIENG). Her research interests include corpus linguistics, historical sociolinguistics, and language change. She is one of the original compilers of the Helsinki Corpus of English Texts and of the Corpus of Early English Correspondence, and the author of well over 100 journal articles and book chapters, of Historical Sociolinguistics: Language Change in Tudor and Stuart England (with Helena Raumolin-Brunberg, 2nd ed. 2017, Routledge), and co-editor of a number of thematic volumes on language variation and change.