In the Department of Applied Physics at the University of Eastern Finland, several research teams work in the field of Computational Physics and Inverse Problems. 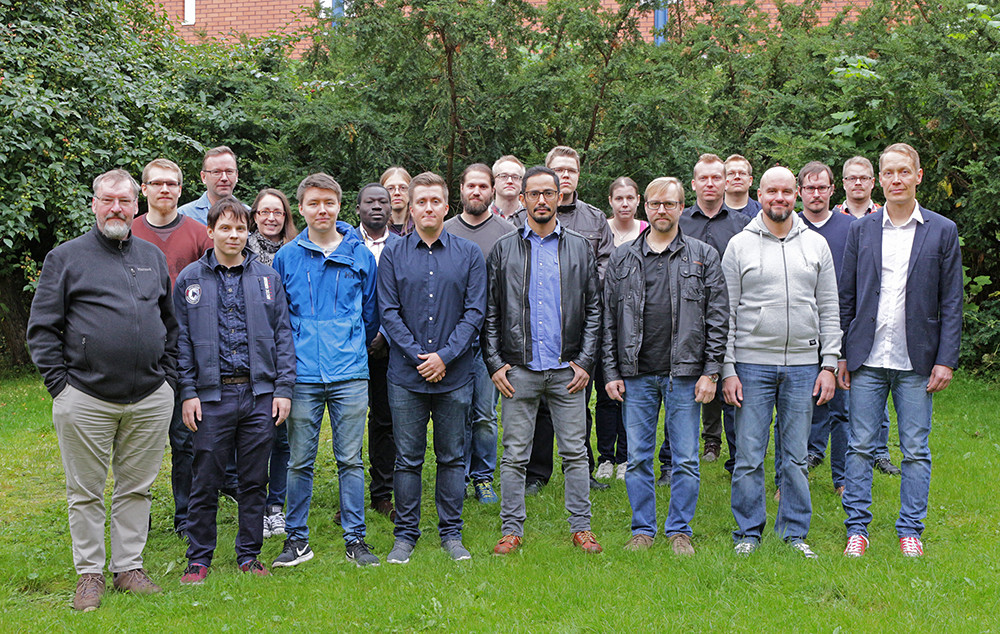 Inverse problems are characterized by the property that the solutions are sensitive to measurement and modelling errors. Ultimately, an infinity of unknown variables could have produced exactly the same set of measurements. The classical theory with which to tackle these problems is called regularization theory.

While the traditional theory of inverse problems is centered in the “small noise, accurate models” case with known error norm, the vast majority are cases with “not-so-small-noise” and one has to cope with the fact that all models are invariably only approximations to physical reality. Furthermore, the problems usually also involve a large number of unknowns which are not of interest but which affect the models and solutions significantly. How to cope with such uncertainties is one of the main topics of the inverse problems research at the University of Eastern Finland.

The Bayesian inversion paradigm is the natural framework in which to study problems with uncertainties. In particular, the Bayesian approximation error approach is extensively used by the group to construct efficient algorithms that provide real world solutions to inverse problems. The problems that are studied in Kuopio include for example electrical impedance tomography, photoacoustic tomography, limited angle and sparse data tomography and wave propagation problems. The end applications include biomedical, industrial, geophysical and environmental applications such as CT and PET imaging, non-destructive testing, process tomography, full-wave seismic inversion and estimation of forest resources.