Below there are some simulation results of EMFT reconstructions. A measurement system has also been built for collecting real data in laboratory environments. 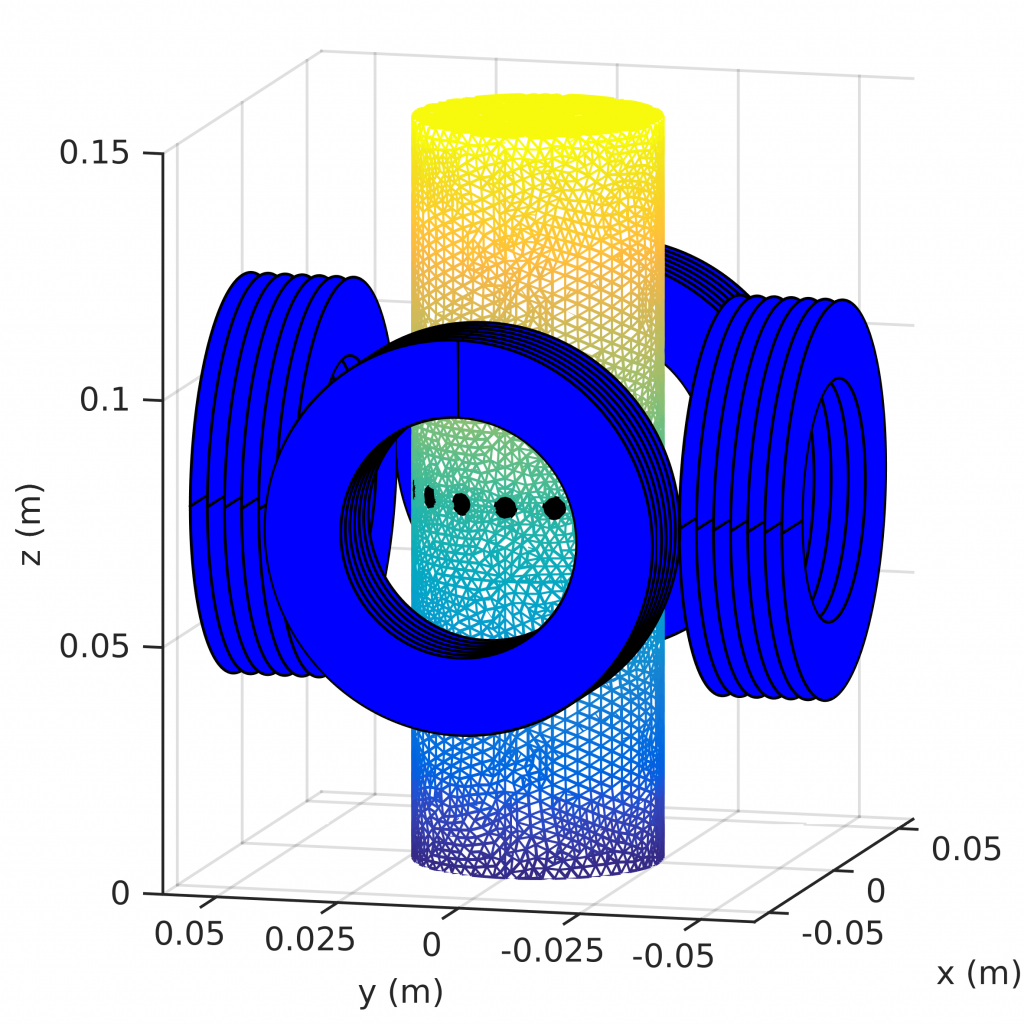 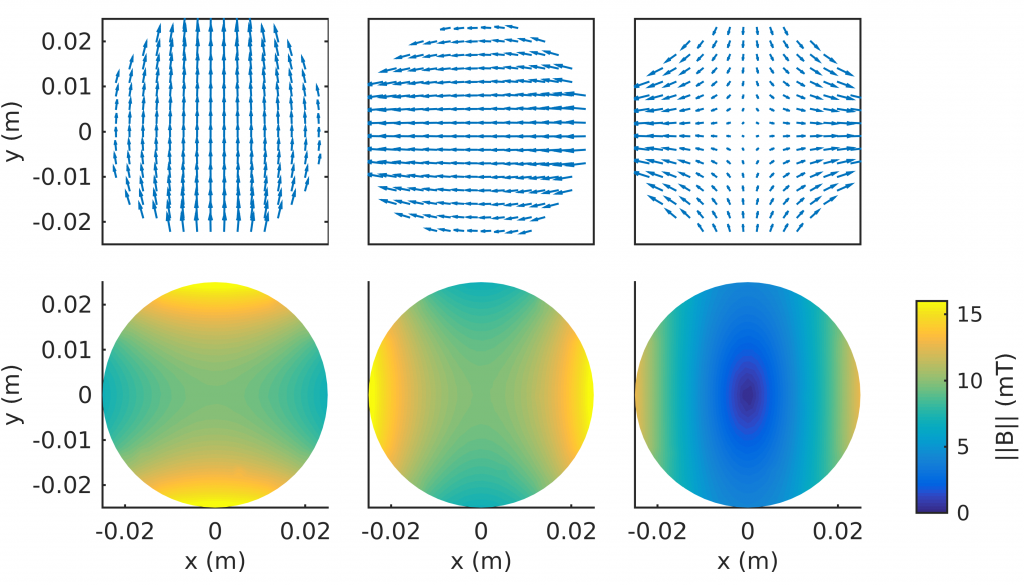 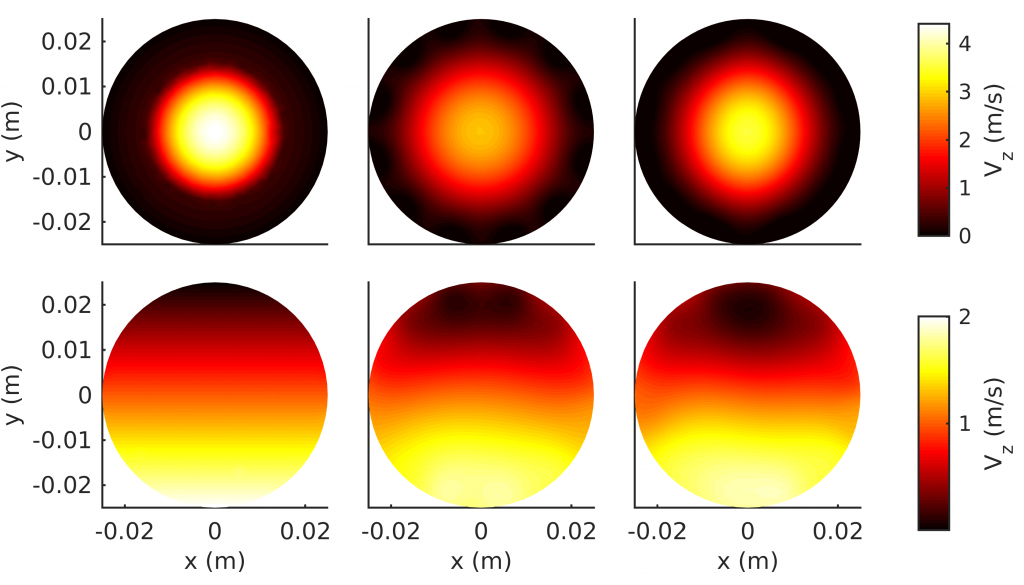 Past and present collaborators