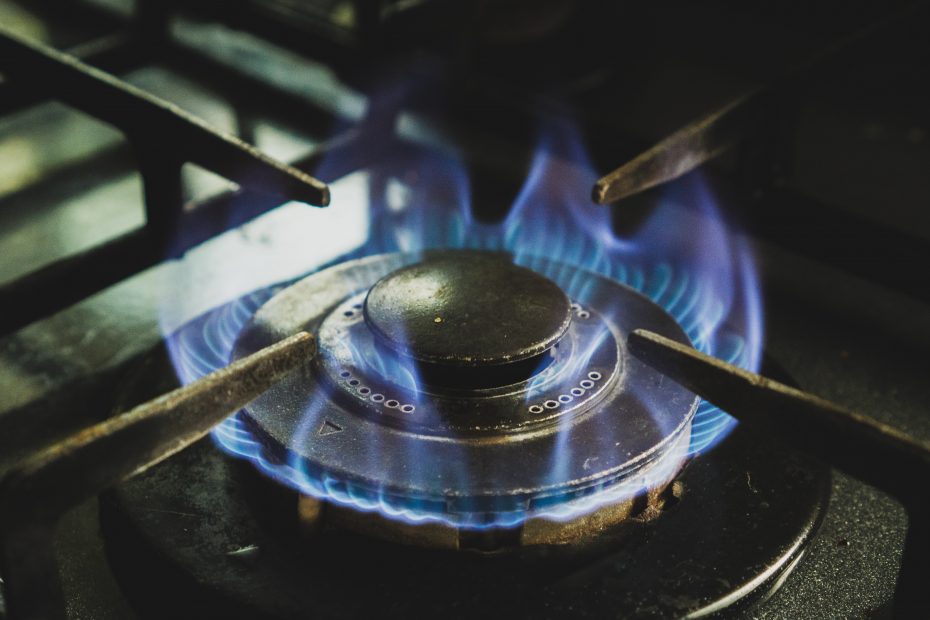 Photo by KWON JUNHO on Unsplash.

Liquefied natural gas (LNG) markets are going through a rapid and fundamental change. Where the previous era for LNG deliveries was marked by point to point sales from an exporting country to an end-destination importing country, todays LNG world looks very different.

The growth of spot market players have grown in a similar fashion: from eight importers and six exporting countries in 2000 to 33 end markets and 29 exporting countries (including re-exports) in 2017. The market share of non-long-term deliveries (meaning spot and short-term contract deliveries) was 30% in 2017. While new long-term contracts are still signed, for new projects in particular, this share of non-long-term deliveries is rising.

New types of market players have also emerged. In addition to the traditional sellers and end-destination buyers, various types of portfolio players have emerged. Also re-exportation has become more economical. Both the growth of trading parties as well as non-user sellers have contributed to the growing liquidity of the markets.

These changes in the markets have put pressure on the traditional LNG sale and purchase agreements. Some of the changes seen in the markets include the agreements’ shortening duration; more frequent price revisions; moves away from oil price indexation of natural gas prices and increasing flexibility.

These changes are primarily being driven by markets but for some are also influenced by  regulatory push. This includes the move away from destination clauses and other diversion clauses as well as profit-sharing mechanisms.  In this respect, the efforts by European Commission and Japanese Fair Trade Commission are particularly important.

EU competition law investigations by European Commission focusing on various pipeline and LNG contracts and practices in early and mid-2000’s, and the more recent antitrust report by the Japan Fair Trade Commission (“JFTC”) in 2017 focusing on international LNG trade have reached partially similar conclusions. While the concerns of EU Commission were primarily related to liquidity of the EU internal gas markets and while the JFTC focused on free trade in LNG and liquidity of international LNG markets, it is possible to identify common elements and common concerns.

In order to provide clarity and certainty for LNG market participants, a working group supported in the context of an ongoing projectinitiated by European Commission and Japanese Ministry for Economy, Trade and Industry, created a model diversion clause. The present author drafted the model clause, assisted by the other members of the expert group. The group believes that the model clause can meet the antitrust requirements of both Japan and European Union.

The model clause presented and explained in this document is free for contractual parties to adapt as a part of their LNG SPA. While I and other members of the working group believe that this clause complies with antitrust requirements of EU and Japan today, care must be taken to ensure that future developments do not change the interpretation of these laws in a way that has an impact on this compliance.

The model diversion clause and guidance note to accompany the model clause are available at: https://www.ogel.org/legal-and-regulatory-detail.asp?key=21040.

An academic article explaining the background is available at: