Environmental human rights in Kenya: between promise and reality 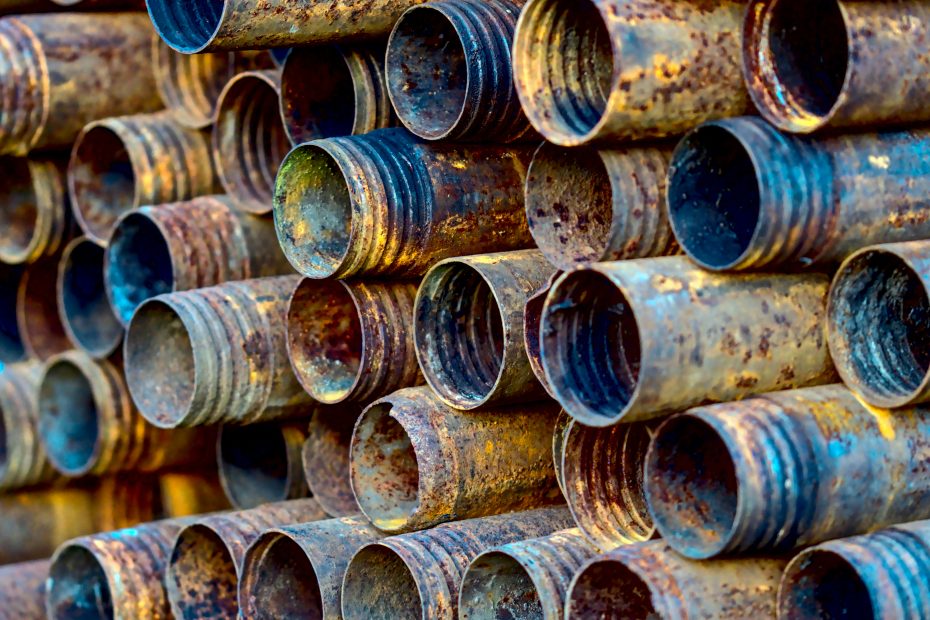 By Rosemary Mwanza, PhD student at the UEF Law School. Photo by pisauikan on Unsplash.

This blog post is based on my recently published article entitled ‘Toxic Spaces, Community Voices, and the Promise of Environmental Human Rights in Kenya: Lessons on the Owino Uhuru Pollution Incident’, appearing in the Nordic Journal of Human Rights. The article explores the environmental rights implications of a lead pollution incident in the Owino Uhuru community located in Lamu, a county on Kenya’s coast.  The incident is the subject of an ongoing case filed in the Environment and Lands Court in Kenya. It is noteworthy that the petition was filed in the Environment and Lands Court, a novel type of court that was established as part of the reforms introduced in the 2010 Constitution. The Environment and Land Court is a court of the rank of a high court. Under Kenyan law, alleged human rights violations are filed in the first instance at the high court. Appeals may be filed at the Court of Appeal and finally at the Supreme Court, the highest court in the country. The Constitution of Kenya introduced a comprehensive Bill of Rights in 2010, paving the way for an exponential increase in human rights litigation as a mechanism to seek justice for environmental harm. The Owino Uhuru case is one such case.  It provides an appropriate prism to examine the performance of environmental human rights in real-life cases and to understand some background factors that enhance environmental human rights or contribute to their violation.

The clamour to recognise new human rights is invariably informed by a realisation that existing rights do not sufficiently protect a vital public interest. As such, human rights are always transformational in their objective. Once recognised as law, human rights serve as a binding framework for assessing whether the conduct of public and private actors conforms to the dictates that they embody and to prescribe the consequences of non-conforming behaviour. Moreover, from the perspective of victims of violations, human rights are robust tools to champion legal and policy reforms and to advocate for remedies to address the consequences of environmental damage and exclusion. Thus, questions on whether environmental human rights are transformational necessarily revolve around assessing their ability to shape outcomes in specific environmental damage or exclusion cases.

Factual incidents of environmental damage and exclusion provide the most appropriate test-cases to assess the transformational potential of environmental human rights. The Owino Uhuru pollution incident is one such case. The events related to the Owino Uhuru pollution incident started in 2007 after the National Environment Management Authority granted a license to the now-defunct Metal Refineries Limited to operate a lead-acid smelting plant. The lead smelting plant was located a mere 50 metres from the periphery of the Owino Uhuru neighbourhood. Metal Refineries Limited’s activities were part of an Export Processing Zone initiative. Export processing zones are programs adopted in many developing countries to create an attractive environment for foreign direct investment. Under Kenyan law, the minister in charge of trade and industry determines whether a firm qualifies to operate within the export processing initiative. The minister also designates the geographical locations in which such firms can operate. It is noteworthy that while the export processing zone programs became part of Kenya’s industrial activity in the early 1990s, the neighbourhood is an informal settlement that was created in the early 1930s.

Typically, all firms whose activities can cause environmental impacts are required to conduct an Environmental and Social Impact Assessment. Once licensed, firms must abide by environmental standards applicable to their operations. Under Kenyan law, the primary legislation dealing with the environmental aspect of industrial activity is the Environmental Management and Co-ordinationAct (1999) and a host of thematic regulations dealing with specific issues such as water quality, soil quality, waste management, and noise standards. These are the laws that Metal Refineries Limited was required to comply with. To ensure compliance, public officials from the National Environment Management Authority and other relevant institutions such as the Ministry of Health carry out regular inspections and audits and intervene to ensure compliance in case complaints about pollution are raised.

Shortly after Metal Refineries Limited began its operations, residents of Uhuru Owino started to experience what they believed and was later confirmed to be the effects of air, water and soil pollution by untreated waste released from the smelting plant. In addition to lead-contamination related diseases, several deaths of community members have reportedly been linked to the pollution. Some of those affected were day labourers working in the lead smelting plant. As most of the members of the Owino Uhuru community are economically disadvantaged, the effects of pollution had devastating impacts on their livelihoods. Their demand for intervention directed to the National Environment Management Authority and other relevant public authorities failed to yield fruit as Metal Refineries Limited was allowed to continue its operations. The only intervention came in the form of intermittent closures of the firm’s operations meant to force the firm to comply with environmental standards. Shortly after each closure, the firm would be allowed to reopen again, without any indication that it had taken measures to comply.

Consequently, the residents of Owino Uhuru filed a constitutional petition in 2014. The crux of the petition was that the pollution incident resulted from Metal Refineries Limited’s failure to comply with regulations on waste management combined with the misfeasance by public authorities. The claimants framed their case as a violation of environmental human rights protected in Kenya’s Bill of Rights. In light of these violations, the claimants sought several remedies: a declaratory order stating that the specified environmental human rights have been violated; a thorough investigation of the full extent of environmental and health impacts of lead pollution to provide a springboard for remediation and clean up; adequate remediation and clean up; monetary damages to compensate for the loss of life, livelihood and the cost of medical care for those who suffered from pollution-related diseases.

Bringing the company to book was not an easy task as the company officials used creative means to evade the case for more than a year. Ultimately, the case proceeded to trial and was decided in the claimants’ favour. The Court found that the state and the corporate respondent were jointly liable to pay the compensation award. The state has since launched an appeal challenging the order that directed it to bear the obligation to pay compensation jointly with the corporate respondents.

Between promise and reality

Environmental human rights can shape corporate conduct directly and indirectly to the benefit of victims of corporate environmental damage. Corporate entities present a unique challenge to the realisation of environmental human rights. Corporate actors can employ highly resistive ways to avoid accountability. In the Owino Uhuru incident, the officials of the Metal smelting plant were able to avoid service of summons to answer to the petition for a whole year after the petition was filed, forcing the claimants to use a more expensive and time-consuming method to serve the summons successfully.  This behaviour also raised the risk of loss of crucial evidence due to the possibility that witnesses’ memory could lapse over time.  Moreover, the dissolution of a company responsible for pollution may extinguish all the prospects for recovery. This dimension of corporate pollution underlines the fact that the realisation of environmental human rights will, in some cases, hinge on how corporate actors are regulated in a given legal context.

Environmental human rights may be a basis for reframing the polluter-pays principle. The incident demonstrates that the state is often the greatest threat to the realisation of environmental human rights. The threat from the state can take the form of misfeasance, nonfeasance, and malfeasance.  In the Owino Uhuru case, the intervention by the National Environment Management Authority and other public authorities could have protected the residents of Uhuru Owino by ensuring that the lead smelting plant complied with standards relating to water and waste management. Nonetheless, the response was characterised by misfeasance that took the form of bureaucratic violence. Officials engaged in conduct aimed to create the appearance that they were enforcing environmental standards by carrying out investigation, closing up the firm, among other measures that were then followed by non-action. This dimension of the incident compelled the Court to hold the state (through the relevant public institutions) jointly liable to pay compensation for loss of life and harm to health. The finding that the state was jointly liable to pay compensation is the crux of an appeal launched by the state and currently pending in the Court of Appeal. In the appeal, the state has argued that the polluter-pays principle should be construed narrowly to apply only to the party whose conduct is directly responsible for introducing harmful contaminants in the environment.  While it remains to be seen whether the Court will agree with the interpretation of the polluter pays principle adopted by the Environmental and Lands Court, the finding raises the question of whether the realisation of environmental human rights can be a basis for reframing the polluter-pays principle.

Atapattu S and Schapper A, Human Rights and the Environment: Key Issues (Routledge 2019).