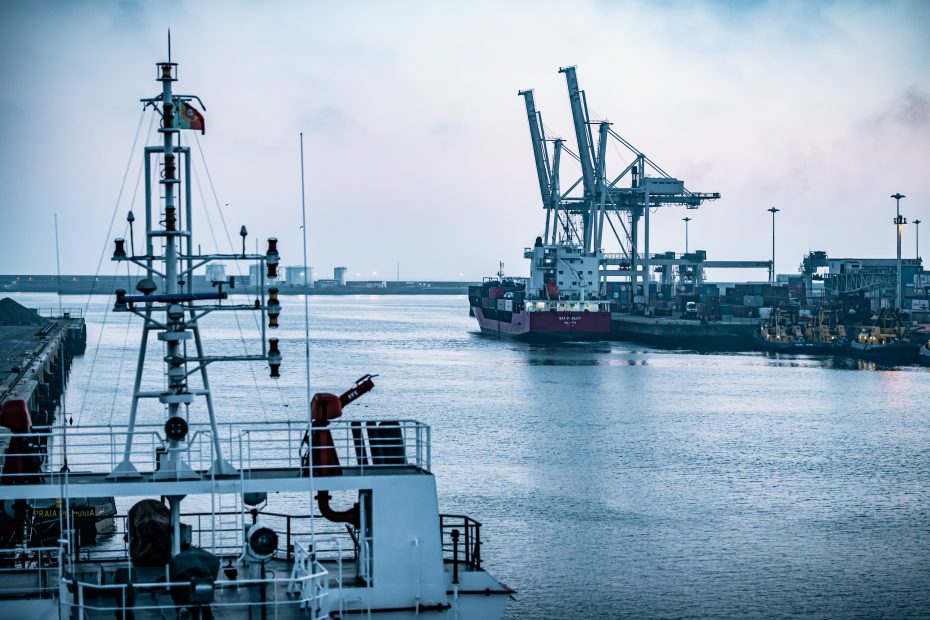 Photo by Maksym Kaharlytskyi on Unsplash.

The International Maritime Organization (IMO) has introduced positive changes for LNG by cutting the amount of sulphur in marine transport from 2020. LNG will be the most logical fuel to replace high-sulphur fuel oil (HSFO): it will cut carbon dioxide emissions significantly.

From now on, the question is about commitment and compliance to these norms. The main caveat here is that ships are required to use lower sulphur fuels but refiners are not restrained by any regulation to supply heavier-but-cheaper solutions. Hence, ships will still have access to heavier fuels.

Adding to that, even though we have observed a number of ferry operators who have declared a shift to LNG, bunkering in the Mediterranean and Baltics appears to be moving more slowly than initially expected. Particularly, shipping and bunkering companies are concerned about LNG supplies and prices, whereas LNG suppliers would like to be sure of the mid-term demand for marine transport. There needs to be a faster rate of growth in the maritime transport sector in order to attract competitive LNG supplies. However, analysts remain divided about such prospects. A study recently produced by the Oxford Institute of Energy Studies points out that overall LNG demand in the maritime sector should not be overestimated. The shipping industry is not really rushing to switch over to LNG, even though we hear some announcements about companies switching to LNG for short-distance shipping: for example, liners in the Gulf of Finland.

Overall, I would believe that a further regulatory and legislative support at both national and European level might be needed to ensure the proper development of LNG markets, supplies and bunkering. Recently, Spain introduced a law obliging ship-owners to switch away from HSFO: it could be the right way to do for the other countries as well.

Adding to that, questions persist about methane. Methane actually constitutes a significant greenhouse gas emission produced during liquefaction and regasification, although the primary focus is often on the dioxide emitted by the final consumers – such as shipping companies. In this respect, a debate about “greening” the LNG will increasingly gain a place within policy communities. Mixing LNG with biogas-based liquefied gas would become one of the tangible solutions to the issue. Once again, technological mechanisms exist but a without the right regulations this development will be slow to come.

LNG shipment via containers has been increasing in recent years. Most innovative T75 Containers can for example be also used for short-term storage as the gas remains a liquid for 110 days and they can be used to ship LNG to filling stations. Rising use of compressed and liquefied natural gas in road transport certainly contributes to small-scale shipment of gas by containers.

It might be worth noting that LNG and CNG demand in inland transport seems to grow despite all the competition from electric vehicles. Across northern Europe, companies are increasingly investing in gas filling stations: in this regard, the latest news came from Gasum, announcing a plan to install up to 50 filling stations across Finland.

This text is an excerpt from Natural Gas World (https://www.naturalgasworld.com/ngw-magazine-lng-developing-the-demand-64692#snews)