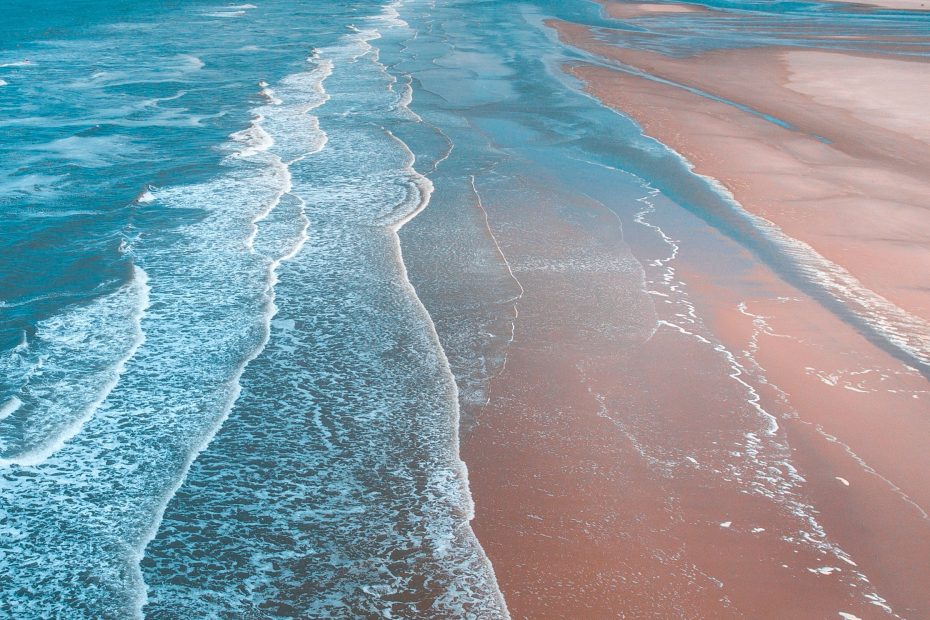 Ocean acidification was first recognised as an emergent threat to marine systems in 1999. Over the past two decades scientific understanding of the issue has grown exponentially and it is now well understood that changing ocean chemistry due to the absorption of anthropogenic carbon dioxide (CO2) emissions is likely to result in devastating consequences for marine biodiversity and the goods and services it provides. Collective action to address ocean acidification is needed at the international level, and while the international community has agreed through the Sustainable Development Goals to ‘minimize and address the impacts of ocean acidification’ (SDG 14.3), there is a lack of clarity as to how this should be best achieved or through which instrument.

The UNFCCC, the primary international instrument for regulating CO2 emissions, is currently calibrated to address the thermal impacts of rising emissions, and efforts under this regime have largely overlooked ocean acidification. However, there has been increasing pressure from within civil society (including from research institutions, NGOs and international organisations, like IOC-UNESCO) to more effectively include ocean acidification considerations within the work of the UNFCCC. These efforts have increased the profile of ocean-issues within the climate regime, including the naming of COP-25 as the ‘blue COP’, with ocean-specific language included in the COP’s outcome documents and the creation of Ocean and Climate Change Dialogue and The Because the Ocean Initiative. The first of these initiatives provides a space for Parties and non-Party stakeholders to discuss how to strengthen and mitigation action on ocean and climate change. The second, focuses on the inclusion of the ocean into climate policy and strategies. There is a need for greater inclusion of ocean acidification across nationally directed commitments and adaptation plans, as well as work to combat slow onset events.

While individual MEAs have the potential to respond to ocean acidification, the interactions between regimes can enhance or detract from a coherent international response. Two regimes that could drive this process are the CBD and the United Nations Convention on the Law of the Sea (UNCLOS, 1982). These regimes are the principal treaties mandated to govern the use and protection of the marine environment and the conservation of marine biodiversity. Yet, these two conventions are limited in their ability to directly regulate global CO2 emissions and therefore mitigate future ocean acidification.

Under UNCLOS countries are currently negotiating a legally binding instrument for the conservation and sustainable use of marine biological diversity of areas beyond national jurisdiction. The fourth session of the Intergovernmental Conference on Marine Biodiversity of Areas Beyond National Jurisdiction is due to take place early 2022 (postponed from 2021 due to Covid-19). The current negotiating text includes five mentions of ocean acidification. Assuming these make it into the final agreement, this will be the first global treaty that explicitly mentions ocean acidification. This will hopefully allow for important action on ocean acidification, including its consideration in both the establishing of marine protected areas and environmental impacts assessment. It could also become a focal point for the sharing of technology and best practices in terms of adaptation planning. The inclusion of ocean acidification under the UNCLOS umbrella also suggests that there could be room for establishing a target or boundary for ocean acidification (much like the 1.5/2oC boundary for global temperature rise).

The concluding part of the 15th meeting of the CBD Conference of the Parties will be held in April 2022, at which it is intended that a post-2020 global biodiversity framework will be adopted. This framework will act as a steppingstone towards the CBD vision of a world ‘living in harmony with nature’. These types of strategic plans have been used by the biodiversity-related conventions as not only a key instrument to guide and enhance implementation, but also as vehicles for enhanced collaboration among conventions. Moreover, the setting of global goals can play an important orchestration role in governing complex issues across fragmented governance landscapes by bringing cohesion to collective actions. The post-2020 biodiversity framework can establish the importance of addressing the biodiversity-ocean acidification nexus, both in terms of the efforts needed for adaptation, but also in terms of biodiversity as a solution to ocean acidification. Integration of considerations of ocean acidification across the post-2020 biodiversity framework can assist in its diffusion across the biodiversity cluster. This may contribute to intensified action to respond to acidification both within individual regimes and through broadening partnerships and consolidation of synergies.

Photo by Kees Streefkerk on Unsplash.