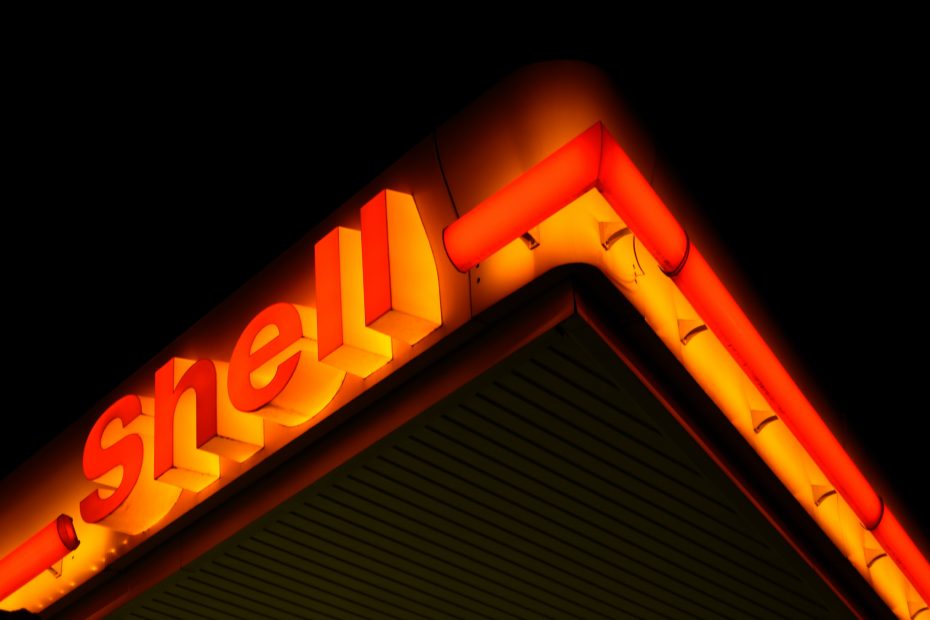 Photo by Marc Rentschler on Unsplash.

The Netherlands is no longer known just for its tulips, windmills and bicycles. Its latest export product is climate change litigation. Following 1.5 years after the Dutch Supreme Court in Urgenda decided that the Dutch government should step up its emission reduction measures, the Hague District Court, in a historic and groundbreaking ruling, this week ordered Dutch-based oil and gas multinational Shell to reduce its carbon dioxide emissions by 45% from 2019 levels by 2030.

The case in a nutshell

The lawsuit was brought by several environmental NGOs, led by Friends of the Earth Netherlands (Milieudefensie). In a nutshell, they asked the District Court  to rule: (1) that Shell’s aggregate annual emissions into the atmosphere due to its business operations and sold energy products constitutes an unlawful act towards the applicants; and (2) that Shell must reduce its emissions volume, in accordance with the global temperature goals of the Paris Agreement and in accordance with the related best available climate science.

The Court sided with Milieudefensie, finding that while Shell had not (yet) acted unlawfully, it does have an obligation of result to reduce its own emissions, and a ‘significant best-efforts obligation’ to reduce emissions along its entire value chain, including those of its suppliers and consumers (i.e. covering ‘Scope, 1, 2 and 3’ emissions).

Several of Shell’s objections were quickly dismissed by the Court. For instance, Shell argued that its products were needed to achieve affordable, reliable and sustainable energy, but the Court found that achieving this goal need not detract from Shell’s obligation to achieve climate goals. Shell also argued that it already was under an obligation to reduce its emissions under various emissions trading systems, but the Court pointed out that these systems only partially cover the Shell’s emissions. And Shell argued that if it would not sell its products to consumers, others would simply take its place. The Court rejected this “perfect substitution” argument, suggesting that Shell’s competitors also would be expected to limit oil and gas production.

As in the initial Urgenda decision (handed down by the same Court), the legal focus of the District Court judgment is the unwritten duty of care (onrechtmatige daad) under Dutch tort law. The District Court interpreted this legal standard of care relying among others on the Paris Agreement, the European Convention on Human Rights and various non-legally binding international instruments, such as the UN Guiding Principles on Business and Human Rights (UNGPs) and the OECD Guidelines for Multinational Enterprises.

While the legal grounds are similar to those used in Urgenda, there is a major difference: this time the defendant is a corporation. This was always the biggest hurdle for the applicants to overcome. While public authorities’ duty of care may be interpreted quite extensively, corporate actors might not be held to the same standards. This is one of the reasons why the District Court ruling is so remarkable.

The Court relied on the Paris Agreement and the European Court of Human Rights to determine the scope and contents of Shell’s duty of care under Dutch law. As a non-state actor, Shell is of course not a party to either of these international treaties, and the obligations therein are not applicable to it. Even so, the Court used these treaties as interpretative aids.

One of the factors that the Court examined to determine Shell’s obligation under the duty of care is ‘what is needed to combat dangerous climate change’. The Court relied, among other sources, on the Paris Agreement to carry out this determination. The Agreement asks Parties to limit global warming to well below two degrees Celsius compared to pre-industrial levels and to aim at limiting the temperature 1.5 degrees. These goals were declared to be a ‘universally endorsed and accepted standard’ by the Court.

Importantly, drawing on the decision adopting the Paris Agreement, the Court further noted that, although the Paris Agreement is binding only on States and not on companies, the attainment of these goals is impossible without the input of private actors like Shell.

A similar reasoning was deployed in relation to the European Convention on Human Rights, but here the Court arguably went even further, by asserting that Shell’s standard of care was determined on the basis ‘of the widespread international consensus that human rights offer protection against the impacts of dangerous climate change and that companies must respect human rights’. The Court here did not hesitate to rely on the UN Guiding Principles, notwithstanding their status as ‘soft law’ instruments. The Court brushed aside concerns about the legal status of the instrument, by asserting that since 2011, ‘the European Commission has expected European businesses to meet their responsibilities to respect human rights, as formulated in the UNGP’. For the Court, this was sufficient to use them as a guideline in the interpretation of Shell’s duty of care. Indeed, the Court went as far as saying that ‘the responsibility of business enterprises to respect human rights, as formulated in the UNGPs, is a global standard of expected conduct for all business enterprises wherever they operate’, arguably also putting other companies on notice.

Taking the Paris Agreement temperature goals as the starting point, the Court looked at climate science and the reports of the Intergovernmental Panel on Climate Change (IPCC) to determine the level of emission reductions required of Shell. Drawing specifically on the IPCC’s Special Report on Global Warming of 1.5°C, the Court reasons – but does not provide evidence – that there is a ‘widely endorsed consensus’ that keeping global warming to 1.5°C requires 45% reductions in carbon emissions by 2030, compared to 2010. In a subsequent step, the Court changes the base year to 2019, following Milieudefensie’s (revised) claim, which is arguably slightly more lenient for Shell.

Remarkably, the Court has thus used non-binding goals (under the Paris Agreement) and a non-binding instrument (the UNGPs) as interpretative tools to derive an emission reduction obligation for the global operations of a company under Dutch tort law. While the way in which the target has been set may raise some eyebrows, the way in which these international legal instruments were used at the national level is unprecedented and international soft law plays a strong role in the interpretation of Dutch national law. Through this approach, the legal impact of the Paris Agreement reaches well beyond its bottom-up mitigation regime, structured around Nationally Determined Contributions. The Agreement’s general goals have guided the Dutch court’s interpretation in a way that has significant, if not downright radical, implications for Shell’s legal liability.

Shell quickly announced its intention to appeal the judgment. However, the decision is ‘provisionally enforceable’, meaning that it is effective immediately. While it remains to be seen whether and how Shell will comply with the ruling, like Urgenda before it, the judgment is an important milestone in global climate litigation.

In recent years, NGOs and activists across the world have launched climate lawsuits against both governments and companies. While some of these cases were successful, including not only Urgenda but also climate cases in Ireland and Germany, other cases were lost, most recently in Norway. High-profile cases continue to be launched, including three cases before the European Court of Human Rights.

This burgeoning case law reflects a renewed sense of urgency in the fight against climate change and is a clear indication that to states and corporate actors will be held accountable for their (in)action. However, the conditions for initiating successful climate lawsuits vary from country to country and from legal system to legal system. In some other countries, the possibilities for NGOs to sue the government differ significantly from those in the Netherlands, and the overall role of the courts is more reserved.

At the same time, courts in different countries might be called on to interpret the same international legal instruments, such as the Paris Agreement and human rights treaties. There already is an emerging transnational practice of courts referring to each other’s interpretations and rulings, with cases like Urgenda being cited in far-away places such as Australia as well as in neighbouring Germany.

Through these judgments, the obligations in the Paris Agreement come to life and, as the Shell case has demonstrated clearly, are extended beyond the remit of inter-state relations. It remains to be seen to what extent the ruling of the Dutch court will encourage new lawsuits holding corporate actors to account for their lack of climate action. However at least in the EU, this judgment might mark a new dawn for climate accountability for corporate actors, at a time when new legislation on corporate due diligence is under debate.