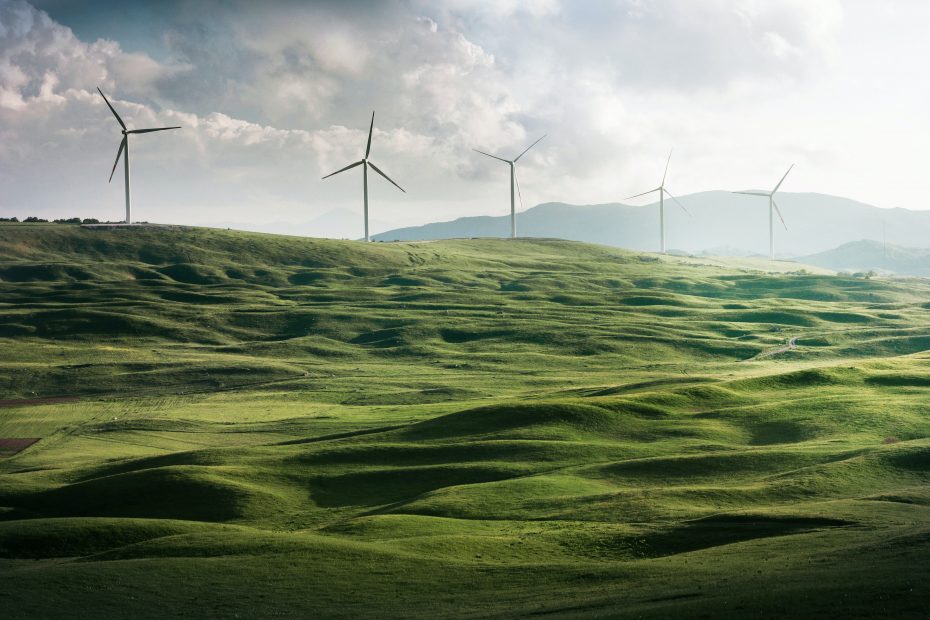 Photo by Appolinary Kalashnikova on Unsplash.

In November 2016, the European Commission published an extensive legislative proposal on energy. Known as ‘Clean Energy for All Europeans’ package, the proposal aims to address many of the challenges relating to structural changes the European energy markets have been experiencing during the past decades. These structural changes refer to a transition in which the centralized, fossil fuel-based and state-run energy markets are gradually merging into a competitive, single market where consumers play leading roles and electricity is increasingly produced from renewable sources.

In the context of the ongoing energy transition, EU Member States have become concerned about the long-term ability of the electricity markets to supply electricity to consumers. To address these resource adequacy concerns, Member States have introduced capacity mechanisms, which guarantee producers compensation simply for providing generation capacity (kW).

However, it is well-established that the ongoing, uncoordinated introduction of such mechanisms has distortive effects on EU decarbonisation efforts, cross-border trade, competition and EU-wide investment signals.

Among other issues, the Commission’s recent proposal seeks to address the uncoordinated development of capacity mechanisms. The provisions concerning resource adequacy are mostly included in the proposal for a regulation on the internal market in electricity. The proposal would introduce three key changes in relation to capacity mechanisms:

First, the proposal seeks to strengthen the approach on which the EU internal market in electricity is founded: a free, competitive market, where prices are determined by demand and supply, will generate the appropriate investments in generation capacity and ensure security of supply. This market-based approach would be enforced through an obligation for Member States to eliminate any identified regulatory distortions that have caused or contributed to the resource adequacy concerns. In other words, the Commission’s proposal emphasizes that capacity mechanisms should be treated as an exception and never the rule.

Second, the proposed legislation would establish common design principles for capacity mechanisms. These could be used in the event that the Member State is able to demonstrate that the market-based approach will not be able to ensure resource adequacy. The proposed principles emphasize the importance of proportionality and cooperation with neighbouring Member States.  They also include a maximum emissions threshold for capacity committing to a capacity mechanism. This threshold would effectively prevent the participation of coal-based capacity in a capacity mechanism.

A coordinated, European approach to capacity mechanisms is sorely needed. However, the proposal should be treated as the starting point for negotiations only and not as a final outcome of future legislation. This is because of two issues. Firstly, the proposal will not necessarily gain the support of all Member States. The proposed provisions would apply to both new and existing capacity mechanisms and would, therefore, require the adaptation or even removal of some capacity mechanisms. Secondly, the proposal has clearly been published in a hurry and is still in need of a thorough final revision. Both of these issues are likely to change the content of the proposed provisions before they can enter into force.