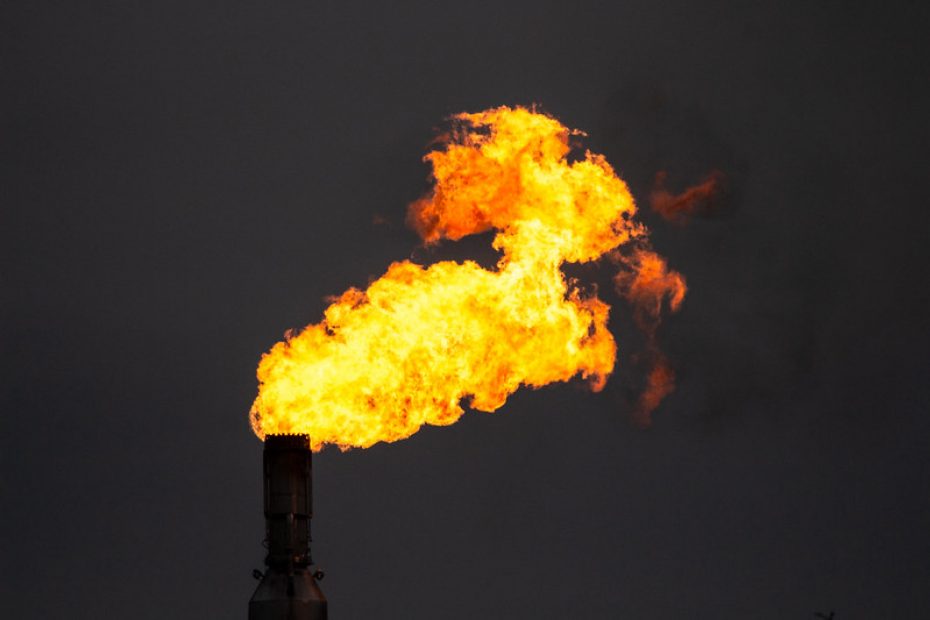 The latest report by the Intergovernmental Panel on Climate Change (IPCC) once again highlighted the need to drastically cut our greenhouse gas emissions to avert climate disruption. While for many years, measures to tackle carbon dioxide (CO2) emissions have taken the spotlight, renewed scientific attention for other short-lived climate pollutants, such as methane and black carbon, is now increasingly followed by political action. The upcoming ‘Global Methane Pledge’ by the European Union (EU) and the United States is a timely example of how targeted action on such pollutants can complement the Paris Agreement on climate change.

Methane has been called a ‘super-pollutant’ due its impacts on both climate change and air quality. It’s the second most important greenhouse gas after carbon dioxide (CO2) and while it stays in the atmosphere for 12 years only, the IPCC indicates that it’s up to 86 times more potent than CO2 in the short term. To achieve the goals of the Paris Agreement to keep global warming to well below 2 degrees Celsius, it’s therefore key to cut methane alongside CO2 emissions.

About 60 percent of methane emissions comes from human sources, including from fossil fuel production and use, agriculture, waste management, and the burning of biomass and biofuels. The recent Global Methane Assessment by the Climate and Clean Air Coalition (CCAC) and the United Nations Environment Programme (UNEP) suggests those emissions could be cut by 45% by 2030. To do so, countries would need to adopt targeted measures that can be implemented at low or no economic cost, such as leak detection and repair measures in the oil and gas sectors, as well as take additional measures, such as switching to renewables. Cutting emissions by 45% would avoid nearly 0.3°C of global warming by 2045, and would bring the Paris Agreement’s aspirational goal of staying below 1.5°C within reach. Moreover, as methane is also a major precursor for tropospheric ozone, which harms human health and plant growth, a 45% reduction of methane emissions would also lead to major health and other benefits, preventing 260,000 premature deaths and 25 million tonnes of crop losses annually.

Notwithstanding its important role in avoiding climate disruption and realizing sustainable development, however, methane has been largely overlooked in the UN climate negotiations. This is about to change at COP 26 in Glasgow, UK, with the EU and the United States recently announcing that they will launch a new Global Methane Pledge. Through the pledge, signatories will commit to: reducing global anthropogenic methane emissions by 30% by 2030 from 2020 levels; taking actions to achieve that target; and moving towards more detailed methodologies to strengthen the transparency around methane emissions.

From the EU’s perspective, the Global Methane Pledge should be seen against the backdrop of the EU’s 2020 Methane Strategy, in which the bloc outlined a range of actions to tackle methane emissions. The Methane Strategy has both internal and external dimensions, aiming not just at mitigating methane emissions inside the EU, but also outside of it, particularly in the energy sector. In this area, the EU plays a strategic role as the world’s largest importer of both oil and gas. While the EU’s own energy-related methane emissions may be relatively small, its methane footprint in other countries is up to three to eight times as big. For the EU’s 2050 climate neutrality goal to be credible, it is therefore important to address the methane emissions embedded in its fossil fuel imports.

In an example of the ‘Brussels Effect’, the Strategy contemplates the adoption of legislation on targets, standards or other incentives to reduce methane emissions from fossil energy consumed and importedin the EU. Specifically, the Strategy suggests that the EU will consider this ‘in the absence of significant commitments from international partners’, bringing to mind the prospects of trade measures akin to the EU’s proposed ‘carbon border adjustment mechanism’. One of the countries that would initially likely be affected by EU legislation is the United States, a major exporter of liquefied natural gas (LNG) to the EU. However, in parallel with the development of methane legislation in Europe, the Biden Administration prioritised its own methane regulations, which are due to come into force imminently.

Enter the Global Methane Pledge. As both major economies are moving ahead with strengthened methane regulations domestically, they seek to create a broader coalition of countries to join them, including major emitters such as China, Russia, India, Brazil and Saudi Arabia. Even if no other countries join, however, the Global Methane Pledge would still be a major signal underscoring the urgent need to tackle methane emissions, and the 30% by 2030 target offers a clear and actionable signal of the level of emission reductions required.

What remains puzzling, however, is the relationship (or lack thereof) with the UN climate process. Although the pledge will be launched on the sidelines of COP 26, it is seemingly consciously detached from the decision-making processes of the Paris Agreement. Instead, the pledge can be regarded as a soft law document that is not directly connected to the institutional machinery offered by the UNFCCC. Notwithstanding its soft law nature, the clear targets included in the pledge provide an opportunity to hold signatories to account for the development of specific methane-cutting measures in the coming years.

Still, it would be advisable for the EU and United States (and possible other signatories) to establish clear linkages with the UN climate process. This can be done in several ways, as the Paris Agreement offers many opportunities to strengthen global action on methane. Countries signing the pledge could voluntarily add the methane targets contained in the Global Methane Pledge to their climate action plans (Nationally Determined Contributions, NDCs), which are to be updated every five years. While many NDCs already cover methane, only a few countries have adopted methane-specific targets. As a first step, countries could include methane in their absolute economy-wide targets. Second, they could add specific methane targets in the form of a separate economy-wide target, a sector-specific target (e.g. for oil and gas and/or agriculture), or targets based on implementing specific methane measures to their NDCs. As countries can include methane in their NDCs on a voluntary basis due to the flexible nature of the Paris Agreement’s mitigation framework, no lengthy negotiations would be needed.

In addition, the commitment to improve transparency of methane emissions should be used in the context of the Paris Agreement’s reporting and review system, the Enhanced Transparency Framework. Improved methane reporting under the Paris Agreement’s transparency framework would further provide a better view of methane levels and the associated mitigation needs. Specific methane targets and improved reporting would also provide a useful input into the five-yearly Global Stocktake, the first of which is scheduled to conclude in 2023. This way, the commitments made in the Global Methane Pledge could be assessed in light of the long-term temperature goals of the Paris Agreement.

At long last, methane emissions are beginning to get the attention they deserve. Although improved methane action should ultimately be integrated into the framework of the Paris Agreement, the Global Methane Pledge offers an important opportunity for countries to step up methane action.