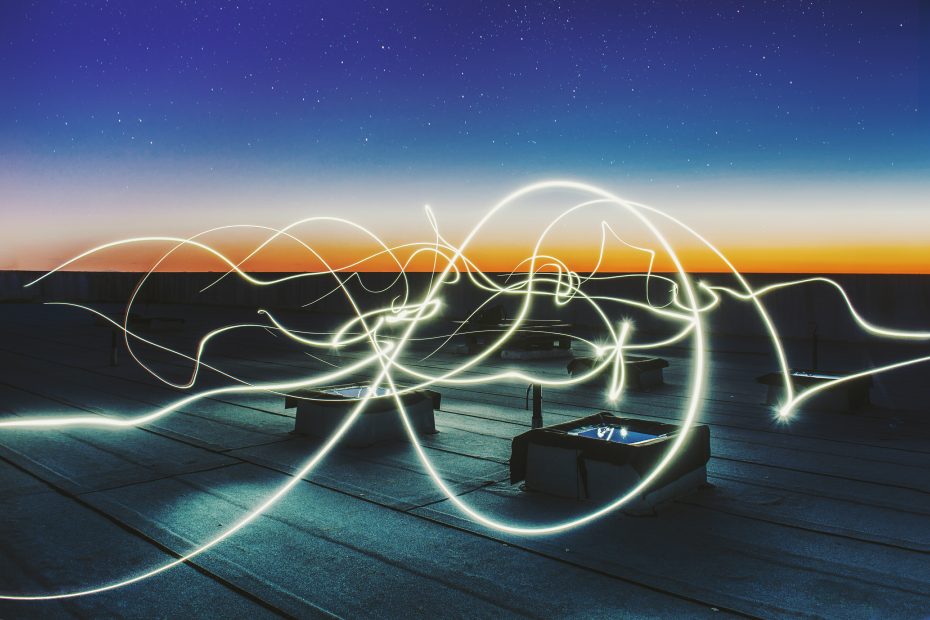 Photo by Federico Beccari on Unsplash.

The World Trade Organization (WTO) is often seen as a curiosity generally associated with globalization. The WTO as we know it today has developed in its 70 year’s history from a provisionally applied interim agreement (the General Agreement on Tariffs and Trade or “GATT”) to become an independent organization, with nearly universal participation.

Following accession to the WTO in 2012, Russia has been eager to take its energy related grievances with the EU to be adjudicated at the WTO. Whilst transit has become a lesser problem in recent years, partly due to the direct connection from Russia to Germany via the Nord Stream 1 pipeline (Nord Stream 2 is on its way, see previous blog by K. Talus), the internal market liberalization of the EU has had effects on the European investments of Russia´s export monopoly Gazprom.

The case directly related to energy regulation brought by Russia to the Dispute Settlement Body (case DS476, Certain Measures Relating to the Energy Sector) of the WTO alleges, inter alia, that Russian goods and services are treated less favourably than third countries and less favourably than other EU goods and services (in violation of the Most Favoured Nation obligation and National Treatment obligation of the EU, respectively). The alleged violations are mainly related to limitations in access to infrastructure, including pipelines that connect Nordstream 1 to the wider European gas network, owned by Gazprom.

Two other cases brought by Russia against the EU (cases DS474 and DS494) are also related to energy, albeit indirectly. In anti-dumping determinations against energy intensive goods (in this case, steel from Russia), EU rules make it possible to replace the actual energy costs producers pay in Russia by a cost that is adjusted to reflect “market” prices. In effect this means that the anti-dumping margin paid on steel imports to the EU become higher.

The regulation of energy trade between the EU and Russia is vital for the EU to secure its energy supply and at the same time crucial for Russia, as some 50% of the federal budget is raised from the extraction and sale of energy goods. The disputes brought by Russia touch upon matters of trade that are sensitive due to their strategic nature, but are not regulated effectively by the rules of the WTO which were negotiated for more traditional areas of trade.

The Energy Charter Treaty, which Russia abandoned in 2009, has detailed rules for energy trade and would be more effective in regulating this area of trade. Russia withdrew from provisional application of the Energy Charter Treaty following the gas crisis of 2006 and 2009. The gas crisis were caused by transit disputes and resulted in many eastern and central European countries being undersupplied during the winter. Central stated reasons for the final withdrawal from the ECT were related to failures in the regulation of transit. Whether Russia will join the ECT seems uncertain, even though efforts to develop the regulation of transit continue at the Energy Charter.

The shortcomings of the regulatory framework of the WTO for energy trade have been discussed at the WTO as well as in academia. It is generally understood that there are a number of areas, export prohibitions through cartels (e.g. OPEC) and transit rules being prominent examples, which the rules of the WTO do not address effectively. Numerous suggestions for amendment or addition of rules have been made, but the debate remains open.

A neighbourhood trading relationship, such as the one between the EU and Russia, can be regulated by a number of WTO rule compliant means. One option would be the conclusion of a Preferential Trade Agreement (PTA) to regulate energy trade between the EU and Russia. This would be a fairly straightforward option which, as long as it complied with WTO requirements (mainly the obligation not to raise tariffs or other barriers to trade in relation to other WTO members), could be negotiated bilaterally and would effectively remain outside the multilateral framework of the WTO.

Plurilateral Agreements (PA´s), binding to those members that accede to them, have previously been adopted within the framework of the WTO (Annex 4 agreements). The main difference in relation to PTA´s is that PA´s function within the framework of the WTO. There are a number of advantages to regulating through a PA as opposed to a PTA, one being direct access to the dispute settlement system of the WTO. The main difficulty in adopting a PA on energy would be the need to achieve consensus among the WTO membership to add such an agreement to Annex 4. In effect this means that consensus has to be obtained also from members who do not intend to join a PA and consequently do not have rights or obligations arising from it.

Re-regulating energy trade between the EU and Russia may become necessary rather sooner or later. Even if a transition to renewable energies is on its way, natural gas will remain an important transition fuel until 2040 and later, even under the most ambitious climate targets. Russia has the world´s largest natural gas reserves and is connected by pipeline to the EU. Maintaining a well-regulated commercial relationship would therefore not only ensure energy security, but would also be advantageous to achieve climate policy targets.

Full articles on the above issues have been published recently as: