Legal Transformations in an Era of Globalization: the case of REDD+ 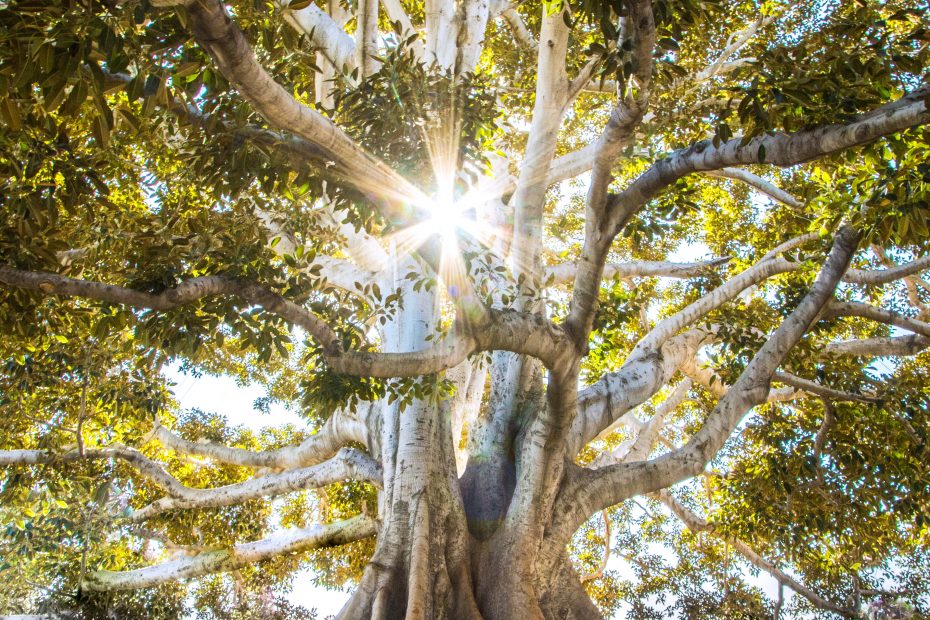 (Author’s Note: This blog post is based on my recently defended article-based PhD titled Legal Transformations in an Era of Globalization: the case of REDD+)

Forests are critical in ensuring the integrity of the world’s ecosystems and the wellbeing of humanity. Scientists say that at current trends in deforestation, the humanity is leading towards a progressive and catastrophic collapse. The international community has negotiated for more than thirty years the adoption of a treaty to protect forests. However, this has remained elusive. This is because although forests are vital for the wellbeing of humanity, the drivers of deforestation are located both at national and international levels. For example, the expansion of agriculture is essential for the economies of many forested developing countries. There are tensions between forested countries’ sovereign right to decide on the fate and use of their forests and the concept of common concern of humankind invoked by the international community to promote joint measures to keep forests standing.[1]

Against this background, the protection of forests has been addressed in the context of the United Nations Framework Convention on Climate Change (UNFCCC). Forests contribute to mitigate climate change because they absorb and store carbon dioxide, which is a greenhouse gas. REDD+ is an initiative emerged under the Climate Convention in 2007 to promote the avoidance of deforestation in developing countries. REDD+ stands for ‘reducing emissions from deforestation and forest degradation in developing countries’ but it also encompasses the sustainable management of forests and the conservation and enhancement of forest carbon stocks in developing countries. The premise of REDD+ as a concept is to make visible in economic terms the ‘value’ of carbon sequestered by forests, so that countries’ decisions would lead to their better protection.

While states were still negotiating REDD+ rules under the UN Climate Convention, demonstration activities started to be implemented worldwide. Financing initiatives and partnerships were created to experiment with this approach. Along with financial and technical support, these initiatives adopted and implemented their own rules. As a result, a diversity of actors have played a significant role as REDD+ rulemakers. In addition to the UNFCCC, the most relevant international rulemakers on REDD+ include: the Green Climate Fund; bilateral partnerships on REDD+ promoted by Norway; and three multilateral financing initiatives on REDD+  (Forest Carbon Partnership Facility and Forest Investment Programme by the World Bank, and the UN-REDD Programme by three UN agencies).

REDD+ rulemaking evinces a number of legal transformations compared to the commonly-held view of international law.

Decisions on REDD+ under the Climate Change Convention, standards, safeguards and memoranda of understanding governing REDD+ are all of informal nature. These rules show a change from traditional treaties to non-traditional law. In addition, most of these rules were adopted by non-traditional rulemakers, different to states and international organizations with the capacity to make international law. For rule adoption, a variety of procedures were used by the different rulemaking sites. Despite not being labelled as international law proper, these rulemaking activities exhibited substantive effects on the ground, as exemplified in Latin American countries and in the resolution of indigenous peoples’ claims against their national governments in the implementation of REDD+ projects. Such claims were submitted before the REDD+ financing initiatives and addressed by the financing initiatives’ officers rather than by national or international bodies or tribunals.

Additionally, the need for more dynamic cooperation to develop REDD+ can be associated with the increasing complexity of its governance landscape.The Climate Convention was slow to adopt REDD+ rules due to the requirement for consensus-based decision-making among its 196 countries. REDD+ rule development has therefore been transferred to financing initiatives and bilateral partnerships that acted as parallel avenues of rulemaking for faster and more stringent rule-development.

Although not hierarchically linked, these parallel avenues acted as building blocks to advance REDD+ as a global project. For example, the different rulemaking sites drew from each other’s rules and practices. Moreover, the activities and the rules implemented by such parallel avenues are validated in the context of the Climate Convention when REDD+ host countries report the results of activities supported by them.

At the same time, the REDD+ landscape is governed by a multiplicity of institutions that are not hierarchically organized and that overlap in functions, particularly in rulemaking. There were unexpected and competitive interactions between such rulemaking sites. For example, there were overlaps in how the REDD+ rules address the participation of indigenous peoples. The UN Climate Convention only requires the effective and full participation of indigenous peoples for the elaboration of a national REDD+ strategy, but the UN agencies require the full, free, prior and informed consent of indigenous peoples for all REDD+ activities, while the World Bank requires indigenous peoples consent, yet the activities can still take place if consent is not provided. From this angle, the institutional complexity in REDD+ has engendered overlapping challenges.

In REDD+ rulemaking, the boundaries between national and international norms have blurred. Legal complexity has proliferated, which is evinced in how overlapping norms at different levels have interacted with each other. For example, indigenous peoples’ claims on REDD+ implementation in Latin America were submitted to the REDD+ financing initiatives’ officers and were also resolved applying the financing initiatives’ informal rules, even if they were stricter or differed from national laws and ratified agreements by the country. In this sense, international public and national laws interacted with privately set standards, guidelines and norms in a non-hierarchical manner, collapsing the classical distinctions from international law. Moreover, bilateral arrangements and agreements, initially intended to regulate the relationship between two parties, have influenced and determined the content of multilateral rules on REDD+.

To summarize, compared to the traditional picture, REDD+ exhibits legal transformations associated with informality and resulting in institutional and legal complexity. However, the transformations in the REDD+ landscape are akin to those observed by legal scholars in other areas of international law. In fact, diverse legal theoretical approaches have emerged in the past decades, with the aim of finding a new way of reflecting the ‘misalignment between the singularity of the nation state/interstate framework that underlies much legal theory and the messy reality of the people, places and forms of law’[3] that globalization has fostered. Examples of emerging schools of legal thought concerned with globalization and law include legal pluralism,[4] transnational law[5] and global law.[6] REDD+ then provides an interesting case study of the legal transformations prompted by globalization and the need for faster and dynamic cooperation. It further informs debates on opportunities and challenges that these legal transformations have brought for current international lawmaking.

Benefits and Challenges of Legal Transformations in REDD+

There are a number of benefits associated to the use of informal lawmaking and the increasing institutional and legal complexity in REDD+. First, these transformations have facilitated the fast adoption of numerous, stricter and more detailed rules concerning the monitoring and protection of forests. This has allowed to raise the lower common denominator logic that prevails in multilateralism in the ambit of forest protection.

At the same time, there are numerous challenges associated to these transformations in the field of REDD+. To begin with, they have contributed to a shift from consensus-based rulemaking towards more reduced ambits of rulemaking where decision-making is less representative of developing countries’ interests. This has favored hegemonic powers in moving their agendas forward with respect of REDD+ in avenues where they have more leeway. This situation has contributed to accentuate power differences between developing and developed states, as well as among developing states.

The second challenge is that the transformations steered a shift in power from states towards international organizations. Rather than behaving as mere intermediaries of states, these institutions have gained autonomy in rulemaking and implementation, empowered by their fund-based and epistemic authority and conditioned by their own institutional settings and agendas. The autonomy of many institutions involved in rulemaking has resulted in notable overlaps and disparities in applicable rules. This is burdensome for host countries that seek financial support to implement REDD+. Moreover, this hinders the development of a straightforward pathway to regulate REDD+ as a global project.

For the third challenge, the transformations identified in REDD+ have reinforced increasing specialization. REDD+ has been disguised as a depoliticized and technical endeavour in which multiple procedural and technical rules are adopted and implemented by experts. As a result, REDD+ looks much more like a checklist of multiple requirements to fill by REDD+ host countries. This contradicts the true political and ambitious legal reform project in forest governance at the heart of this initiative.

However, the greatest challenge associated to the transformations in REDD+ rulemaking and governance is that the multiple rules, institutions and activities on REDD+ confer the idea that substantial actions are addressing the problem of deforestation. However, the real benefits and long-term sustainability of this approach remain unproven to this date.

We are facing global challenges that require integral, urgent and fair international legal cooperation. Overall, the transformations in international lawmaking explored in the case study of REDD+ put into question the extent to which the effects of globalization and the legal means used by the international community are leading us anywhere closer to address the great challenge ahead.

Photo by Jeremy Bishop on Unsplash