The ‘Glasgow Turn’: A shift toward more ocean-inclusive climate policy 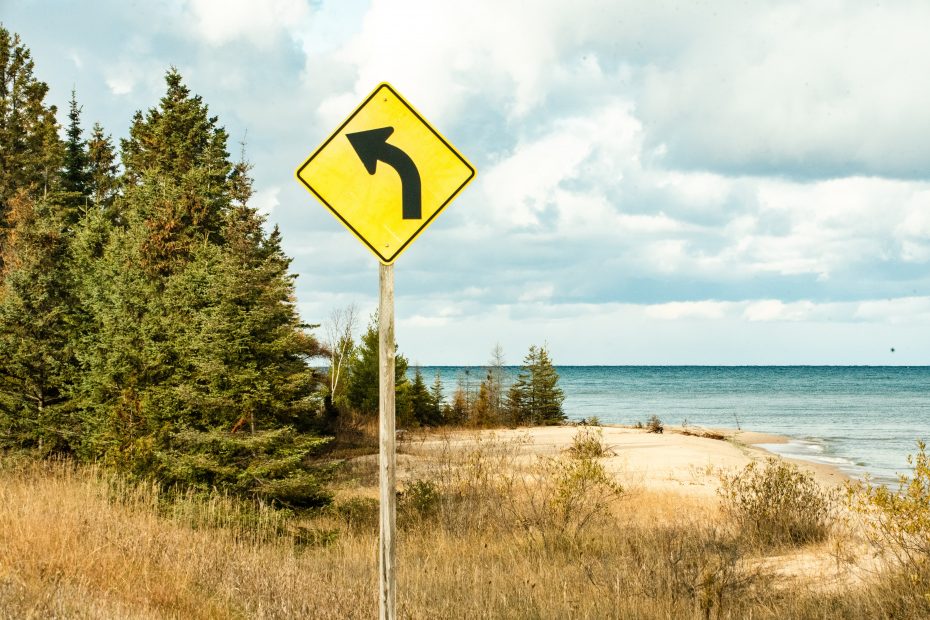 While there has been much talk of the disappointing end to COP 26 (the 26th meeting of the Conference of the Parties to the United Nations Framework Convention on Climate Change (UNFCCC), there has been a notable shift in the language used by the COP, reflected in the Glasgow Climate Pact, which has important implications for the ocean.

This is the first COP decision since the penning of the UNFCCC treaty itself to single out carbon dioxide (as well as methane) suggesting a more differentiated approach to greenhouse gases in the future. This is also the first COP decision to include a goal for the reduction of carbon dioxide (para 17). In the past all greenhouse gases have been grouped together in what was termed a ‘basket of greenhouse gases’ and calculated as carbon dioxide equivalents, without any preference given to how or when each would be reduced. This process of aggregating emissions was established by the Kyoto Protocol and has been in use ever since. Carbon dioxide is not even mentioned in most other COP decisions, including the Copenhagen Accord and the Paris Agreement. Aggregating emissions does at first blush make sense, given that it is these gases combined that raise global temperatures. However, not all emissions are equal, especially when it comes to the ocean.

There has also been a shift toward a recognition of the ocean-climate nexus and the integral role that the ocean plays in both driving the climate system and moderating climate change. The ocean has historically received little attention in COP discussions and decisions and had only been given any consideration in terms of acting as a carbon sink. This, however, has started to shift. The first inclusion of ocean language in a COP decision text was in the preamble of the 2015 Paris Agreement, which acknowledged the “importance of ensuring the integrity of all ecosystems, including oceans”. This consideration of the ocean was ramped up with the labelling of COP 25 as the ‘Blue COP’ and the subsequent development of the Ocean and Climate Change Dialogue held in December 2020 under the auspices of the Subsidiary Body for Scientific and Technological Advice. This ‘Ocean Dialogue’ has been noted as heightening calls for recognition of the interconnectedness of the ocean and climate, for stronger efforts on international cooperation and greater consideration of the ocean within the UNFCCC process.

These outcomes from the ocean dialogue are reflected in the Glasgow Climate Pact with the welcoming of the summary of the Ocean Dialogue and an invitation to UNFCCC work programmes and constituted bodies and the Chair of SBSTA to consider how to strengthen and further integrate ocean-based action into their existing mandates and work (paras 58 & 60). Moreover, the Pact calls for annual dialogues to be held starting in 2022, to strengthen ocean-based action (para 61). This explicit recognition of the ocean and need to increase ocean-based action to both protect marine ecosystems and enhance ocean-based climate solutions is a first in any COP decision.

The greater consideration of the ocean is the result of continued efforts by the ocean community (NGOs and scientists) that has been advocating for greater recognition of the ocean-climate nexus through their attendance at COPs and the hosting of Oceans Day at the UNFCCC since 2009 and the championing of these issues by many small island developing states. While much still needs to be achieved to address climate change, the turn toward the ocean at Glasgow is a positive evolution that will hopefully result in more effective and holistic climate policy over the coming years.