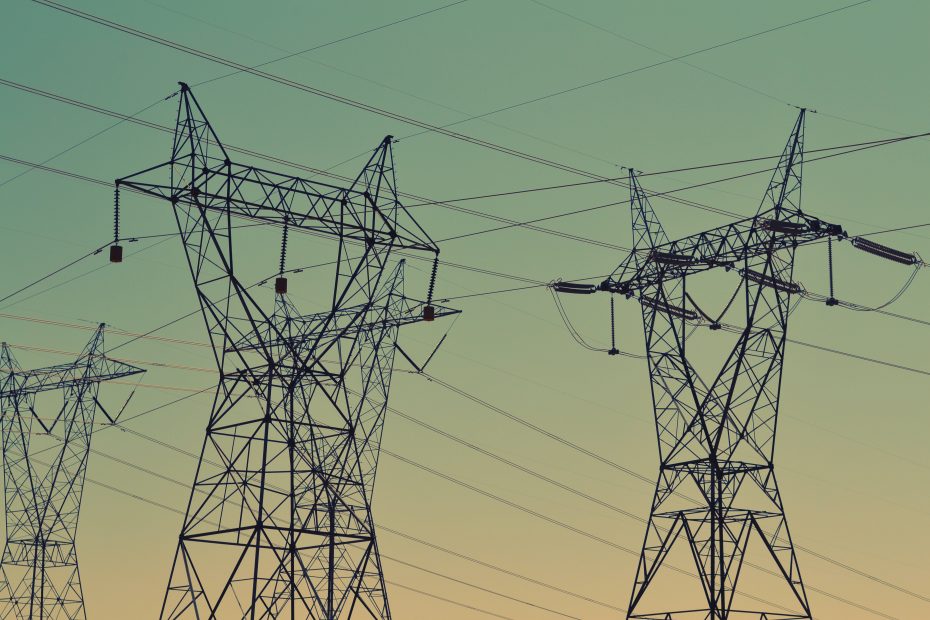 The Nord Stream 2 project and its predecessor Nord Stream 1 are well-known international pipeline projects. Nord Stream 2 will, when completed, bring gas from Russia to Germany and the offshore section of the pipeline will extend over around 1200 kilometers across the seabed of the Baltic Sea. The route will largely follow that of Nord Stream 1 that become operational in 2011 (first stream) and 2012 (second stream). The 8 billion euro’s pipeline is expected to be operational at 2020.

Within the EU, the pipeline will cross the exclusive economic zones (EEZ) of Finland and Sweden as well as the EEZ and territorial waters of Denmark and Germany. For Finland, this means that the project requires certain permits and consents from the Finnish authorities. These include the following: (1) a consent pursuant to the Act on the Exclusive Economic Zone of Finland (1058/2004), and (2) a water permit pursuant to the Water Act (578/2011). Furthermore, an environmental impact assessment pursuant to the Environmental Impact Assessment Act (468/1994) must also be carried out.

In 2015, the Finnish Ministry for Foreign Affaires made a note that Energy Union and Commission interpretation of energy security aspects of the pipeline would somehow be relevant for Finnish permitting process. This is an interesting but incorrect claim.

First, as a forthcoming study examining the applicability of the EU Third Energy Package, adopted in 2009, to Nord Stream 2 will conclude, the rules laid down in the Third Energy Package, cannot be applied to Nord Stream 2. There are a number of different arguments that support this finding. These include (1) the intent of the EU legislator, (2) the actual content and wording of the law, and (3) current Member State and EU level practice in relation to past and future pipelines.

Second, the jurisdiction of a coastal State is limited by UNCLOS (United Nations Convention on the Law of the Sea). The Finnish EEZ is governed domestically by the Act on the Exclusive Economic Zone of Finland (1058/2004) (hereinafter the ‘Finnish EEZ Act’). Chapter 2 of the Finnish EEZ Act contains a list of Finnish laws that apply to the EEZ. This list does not include the Finnish Natural Gas Market Act (508/2000), which is therefore not applicable in the Finnish EEZ. Since this Act transposes the Gas Market Directive into Finnish law, it follows that the Gas Market Directive does not apply to pipeline projects within the Finnish EEZ. The situation seems to be similar under the Swedish EEZ Act (Lag (1992:1140) om Sveriges ekonomiska zon): the Swedish Natural Gas Act (Naturgaslag (2005:403) is not applicable in the Swedish EEZ. For Denmark, due to the existence of an upstream natural gas sector, the situation is not identical. However, the Danish Natural Gas Supply Act (Lov om naturgasforsyning, which implements relevant parts of TEP into the Danish legal system) provides that transmission networks in the territorial sea or the EEZ that are not connected to the Danish natural gas system are explicitly excluded from the scope of the Act.

This post has also been published at “Oikeutta kohtuudella”, the official blog of UEF Law School.