The case for an EU grand climate strategy 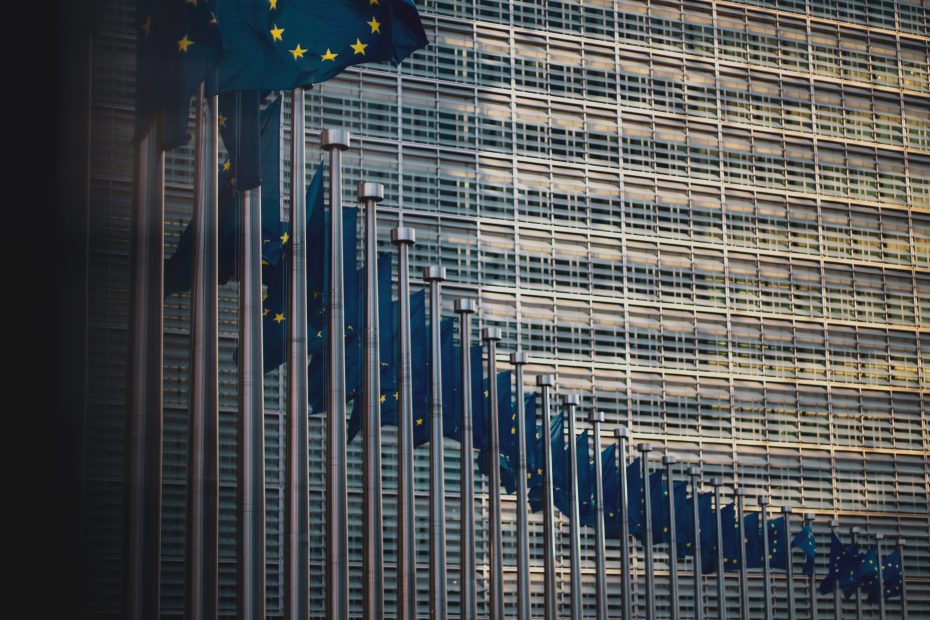 By Sebastian Oberthür and Claire Dupont. First published as an Opinion on EURACTIV, 10 June 2021. Photo by Christian Lue on Unsplash.

The time has come for the EU to move its international climate leadership to the next stage and upgrade the external dimension of the European Green Deal by developing an integrated EU grand climate strategy.

The EU has an impressive record of international climate leadership. In parallel with progressing its domestic policy framework and reducing its emissions, it has over the years consistently – and with some success – pushed for ambitious international climate action. In doing so, it has learned from past failures. Following the fiasco of the 2009 Copenhagen Climate Summit, where the EU had limited influence, the EU adapted its engagement in international climate politics to take better account of the rise of the emerging economies and the resulting turn to multipolarity. It successfully developed its new “leadiator” approach (leader cum mediator), pursuing modestly ambitious policy objectives through intensified coalition and bridge building.

This approach has served the EU well since. It empowered the Union to shape a high-ambition coalition that was instrumental for bringing about the 2015 Paris Agreement. And it enabled the EU to navigate the turbulences of international climate politics throughout the Trump presidency, leaving its imprint on the Paris Rulebook adopted in Katowice in 2018.

However, international climate politics continues to evolve, requiring the EU to upgrade its strategic capabilities. The EU’s main partners and competitors, including the US and China, are integrating climate policy into their “grand strategy”: it has become part of the geopolitical stage, as one of the highest political priorities across policy fields and across domestic and external action, especially in a long-term perspective.

US President Biden has elevated climate policy to form a key priority of US foreign and security policy, appointing a Special Presidential Envoy for Climate and initiating intense inter-agency coordination. Similarly, China’s President Xi is clearly treating climate policy as a key part of China’s international engagement and strategy, including towards the EU. For both the US and China, climate policy has become a key plank of broader geopolitics and of the competition for international influence.

And the US and China are by no means alone. The UK is pursuing the same path and has steered the G7 to an agreement to stop international finance for coal by the end of 2021. Recent pronouncements by President Putin suggest that Russia is also warming up to the geopolitical significance of climate politics.

Under these circumstances, the EU has to boost its climate leadership efforts to help propel the global climate transition towards the goals of the Paris Agreement. However, the EU lacks a joint grand strategy into which it could integrate climate diplomacy. And agreeing on such a grand strategy may be illusive for a Union of 27 member states and as many strategy centres. Rather than copying others, the EU therefore has to find its own ways of doing so.

To this end, we suggest that the EU could and should upgrade its existing external climate policy to a “grand climate strategy”. Such a grand climate strategy would consider domestic and external climate policy together (so far developed in largely separate processes), bridging internal policy development with fostering international partnerships. It would explore and exploit functional and political linkages across the multitude of implied policy fields, including trade, industrial development, development cooperation and others, in both domestic policy development and external relations. It would ensure alignment of vision and ambition across underlying principles and key topics, such as finance, just transition, green hydrogen. And it would require the translation of a long-term perspective for climate neutrality into intermediate strategic objectives, with the involvement of the highest political level.

Forming and pursuing EU grand climate strategy requires the establishment of an effective mechanism of coordination between the EU member states and the key European institutions, notably the European Commission and the European Parliament. All of these actors hold significant authority and competence on international climate policy and hence need to align. To this end, they need to meet regularly with the clear task of discussing and coordinating “grand climate strategy”.

Initiating such a mechanism would not imply Treaty change, but would primarily require a decision and agreement between the Council, the Commission and the Parliament. It could, for example, be instigated by the European Council. And it could have various names, be it a task force or a meeting of climate “czars” or ambassadors.

The development of a grand EU climate strategy among so many players may constitute an uphill battle. But EU domestic climate policy and the European Green Deal provide a strong common basis for what seems a logical next step in the EU’s efforts at international climate leadership. It is time to take this step in order to keep up with other major players, realise the geopolitical importance of climate politics, and advance the global climate transition.

This opinion is written in the context of the Erasmus+ supported project GOVTRAN – Governing the EU’s climate and energy transition in turbulent times.